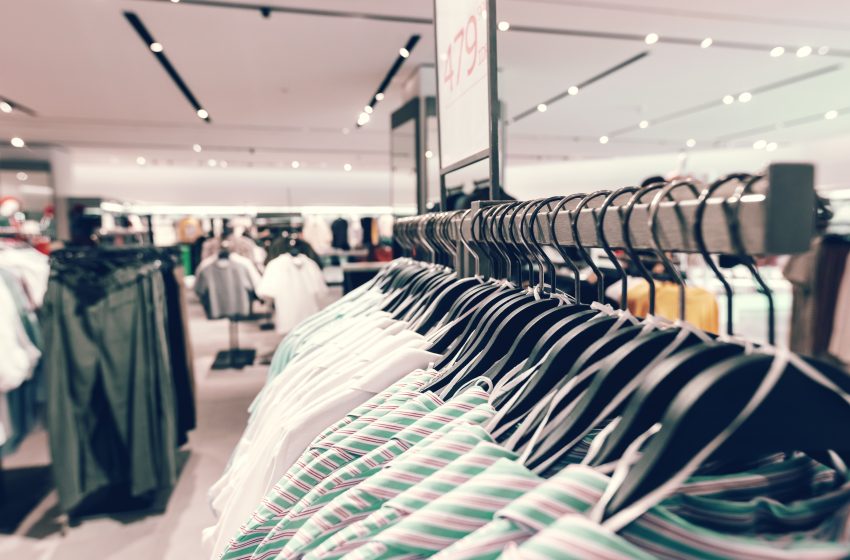 It’s that time of the year folks. Some dread it, some love it. Brick-and-mortar retailers fall into the former as the holidays are around the corner. What used to be celebrated by many businesses as “getting back into the black”, has now become a difficult time of year for many physical stores. Over the years it has become increasingly difficult to stand up to ecommerce sites such as amazon.com.

This year physical retailers are taking a stand.

Why Not Guilt Consumers?

Sandy Hopkins, Director of Marketing for the Milwaukee Market Mall said they are going to try something a little different this holiday season. “Why not guilt consumers into shopping at your store?”, Sandy asked a room full of bright marketing interns. This question kicked off a slew of ideas that varied in quality as well as invited a hot topic to debate. In the end, the mall landed a line of ads centered around this slogan: Don’t Save the Amazon! 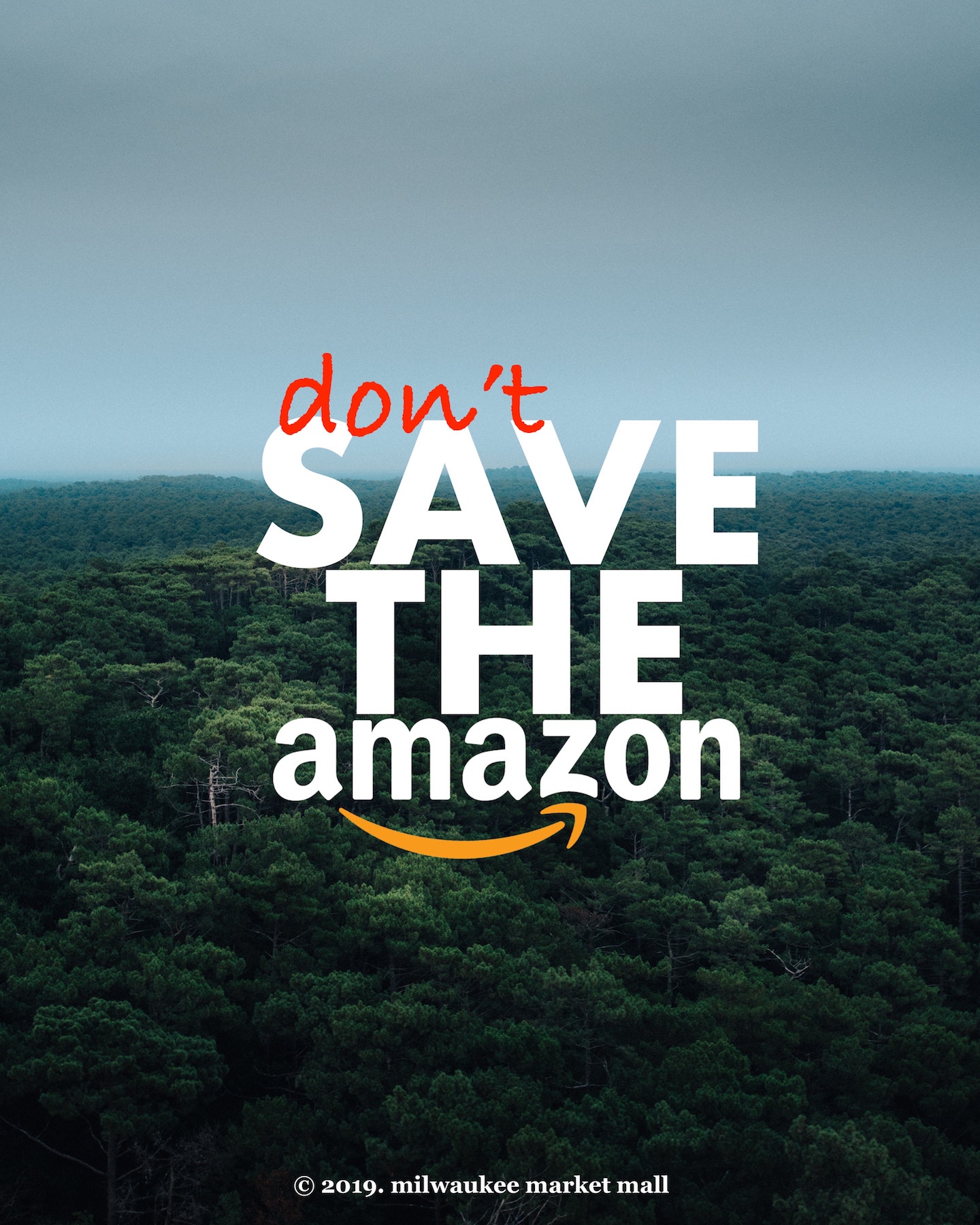 The ads have been met with mixed reactions from the public. One consumer who spoke on condition of anonymity told Market Inquirer, “I just don’t think it’s right that [the mall] capitalizes on an environmental tragedy like this. It is funny though,” she concluded.

A shoe store was practically on their knees using images of cute puppies with taglines like “Keep Your Neighbors In Business.” 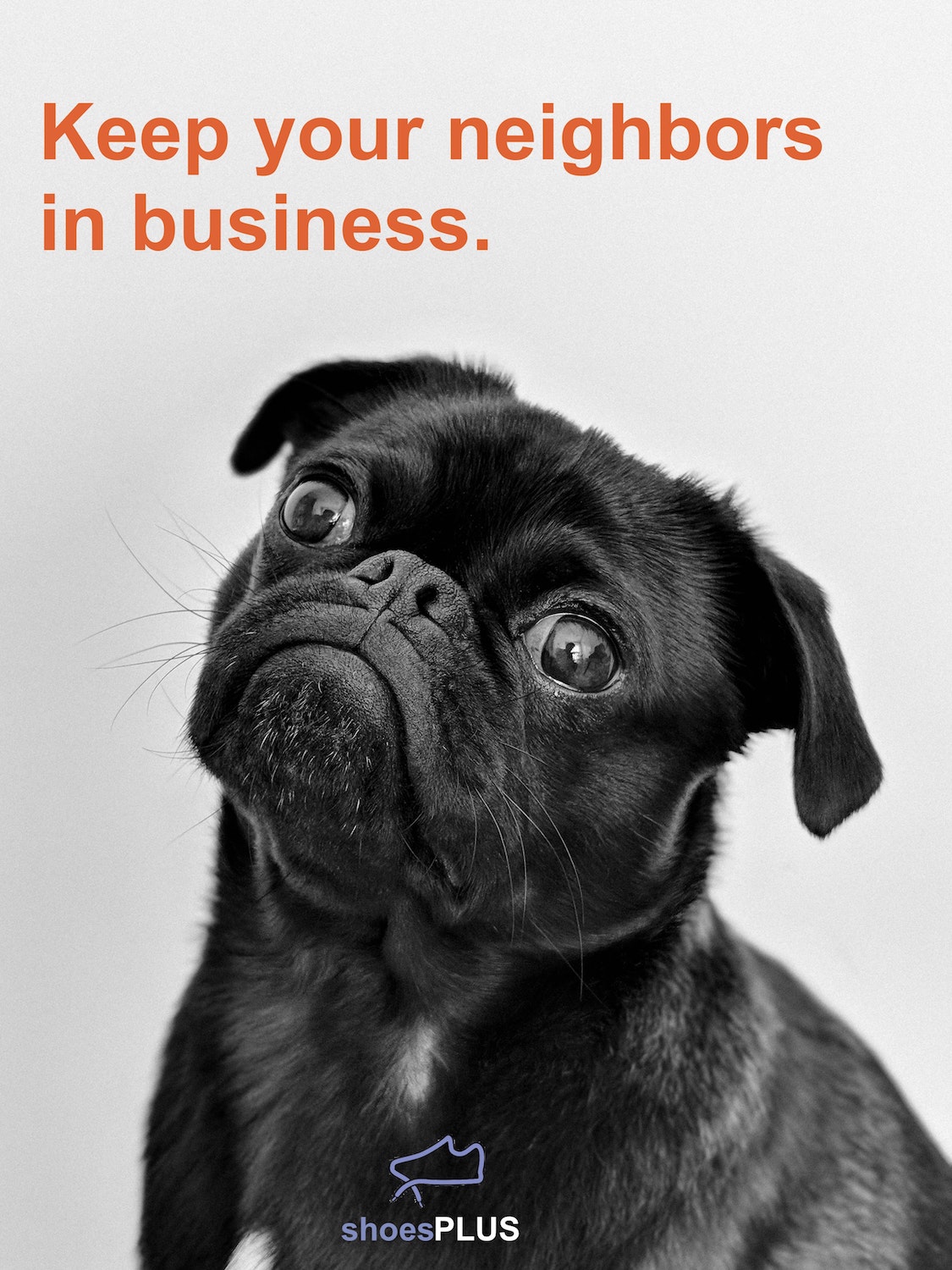 Retailers in other parts of the nation were a little more friendly towards the public. Marketing teams took kindly to the term value proposition and focused on the advantages leaving one’s home might bring to the table.

A store in Pennsylvania used the straightforward tagline, “Instant Delivery When You Purchase Items In Store”. 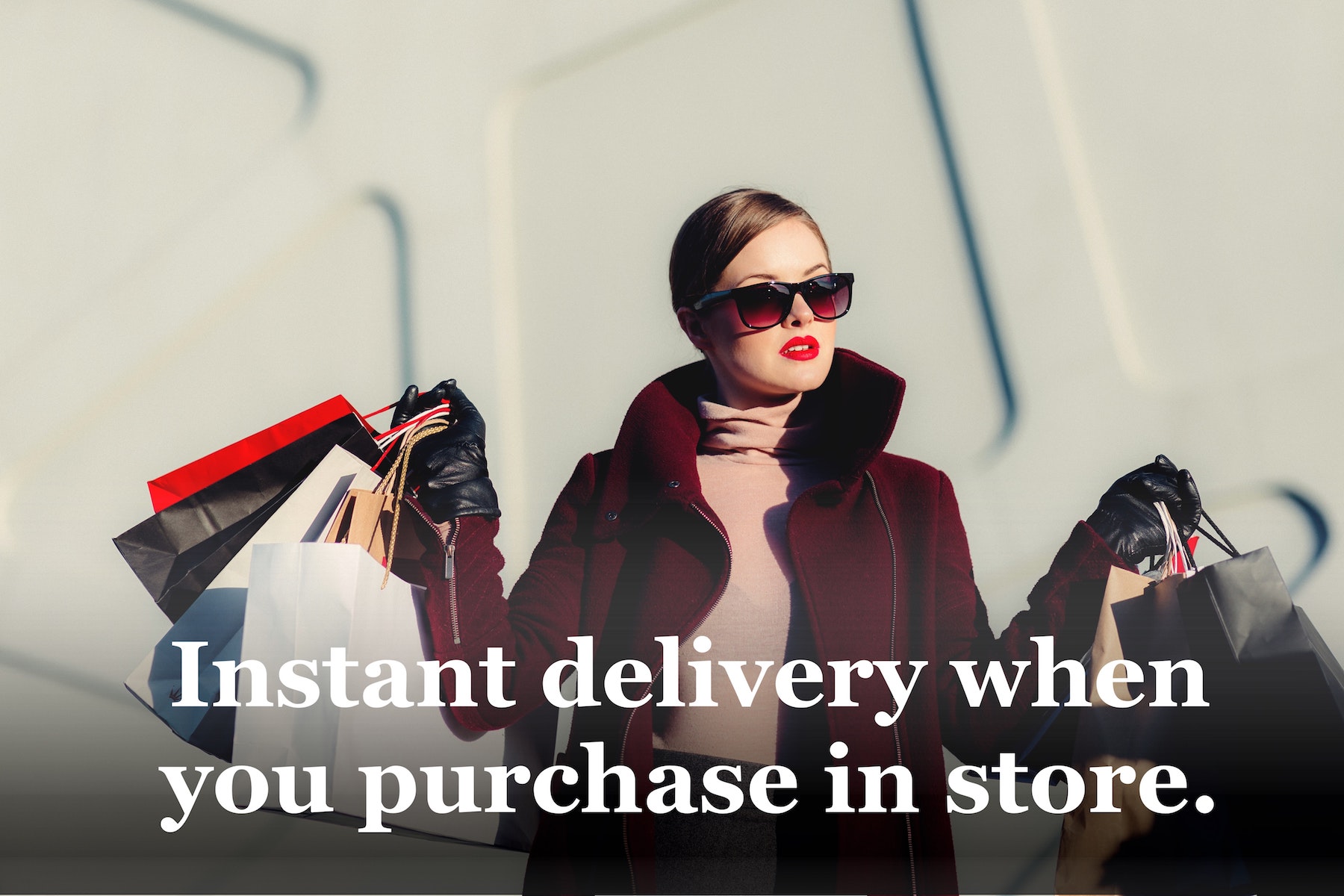 Another store used similarly poignant tactics, stating “Come on in and try it on! Bet you can’t do that online!”

The results of these antics remain to be seen. One thing is for sure, shopping in store is a hassle! So why bother this holiday season? Check out more on amazon.com.